The Uppsala French Film Festival was founded in 2011 as the result of a double celebration: the 120th anniversary of the Alliance française d’Upsal and the 100th anniversary of the art-house cinema Fyrisbiografen. Our main mission is to promote the awareness of French and French-speaking cinema, including both, classic as well as recent films.

Our festival was supported from the start by the French institute in Sweden. Since 2014, we also receive economic support from Uppsala’s municipality and region, as well as material support from Picard at the occasion the each year’s opening night.

The Uppsala French Film Festival now takes place during 4 days at the Slottsbiografen–the legendary movie theatre of Bergman’s childhood. This year, our ever-growing commitment to promote film education among school children translates into the organisation of some free screenings that will give the opportunity to more classes from Uppsala to come, watch and reflect on how they can relate to French-speaking cinema.

The purpose of the Uppsala French FilmFestival is to promote the proliferation of films from France and the French-speaking part of the world.

Going beyond the screenings themselves, the Uppsala French Film Festival strives to foster interactions with the public, both on- and off-site. The former take place after the screenings when the public can meet some of our guests, such as film director Dani Kouyaté in 2017, to discuss the films themselves as well as their themes. As for the latter, a presentation entitled “La parole centrifuge ou l’usage de la langue parlée dans le cinéma français”, organized in collaboration with the Alliance française d’Upsal in 2018, was the opportunity to analyse films in a new way with the public. Moreover, the introduction of English in our communication, the creation of a facebook page and the implementation of discounts for students in 2017 has allowed us to attract a larger audience among foreign students.

In its previous 6 editions, the Uppsala French Film Festival has shown more than 40 classic films as well as new releases, and it has welcomed thousands of viewers, including adults and school children. 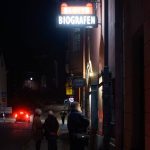 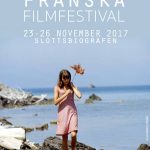 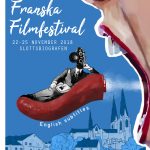 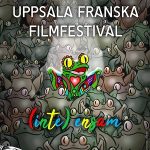 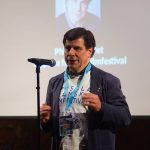 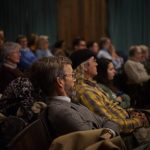 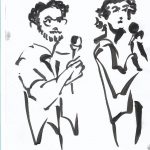 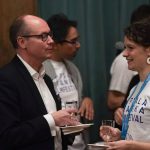 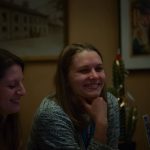 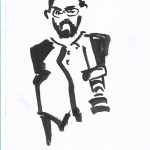 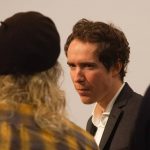 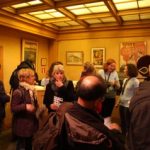 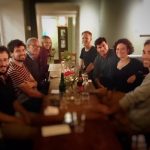 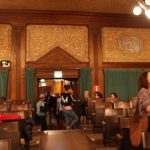 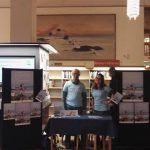 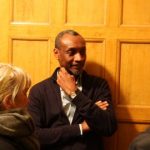